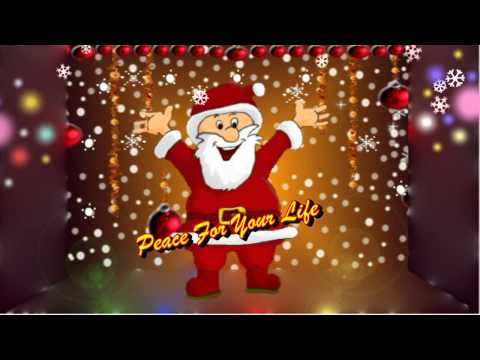 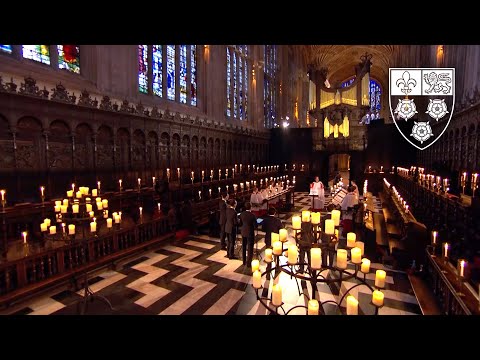 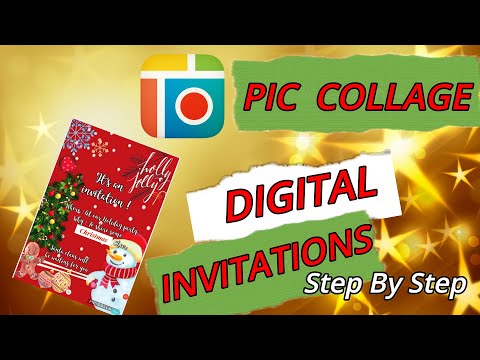 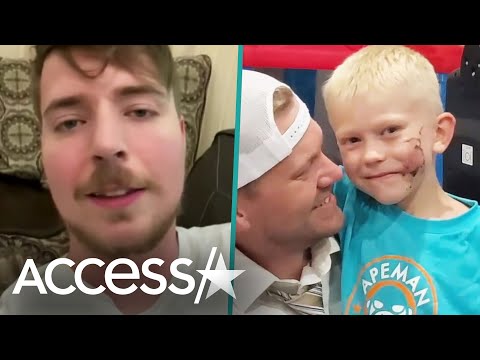 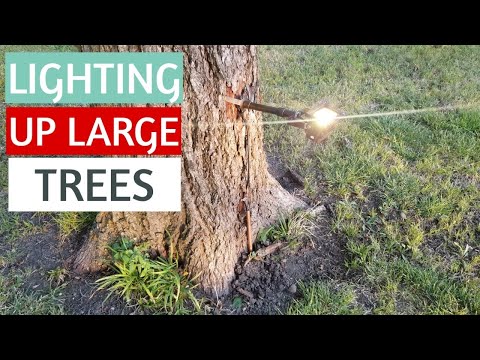 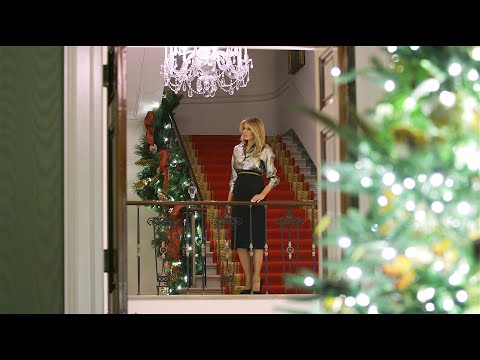 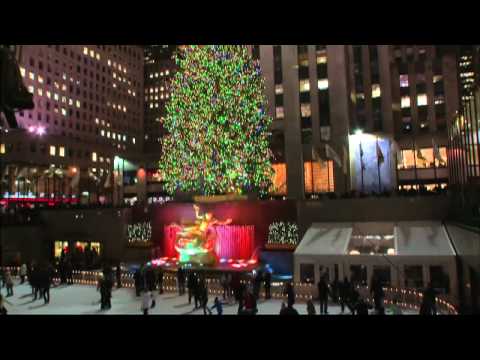 Seriously though, even if you are giving the gift to the round winning player, this punishing rule is still dumb.

I play this with 12 gifts. Tom, come to my house :D Especially that you are already in Europe now :)

In other words, looking for a Christmas card game? Look @ 12 Days (which also has nice artwork, & a TableTop episode to boot!) instead.

Tom, it sounds like there is a major, game-breaking rules error here. You mentioned (twice) that whoever plays last wins the trick. You also said that the round is "over" when somebody plays the 1. You also mentioned that each successive run has to be lower than the previous run. That is not correct. You only have to go as low (or lower) than the LEAD for that round.

This gives you MUCH more control to manage your hand, and greatly reduces the power of the 1. Yes, the 1 is still a good card to have, but if you don't have the 1 (and nobody may have the 1, actually), you may try to manage your hand to where your last cards are a pair of 4's or a 6-5-4 sequence, etc. Actually, I've seen people win a hand by playing a set of 12's on the last trick simply because they got the lead when everybody else had only single cards remaining in their hand. Since nobody could play a set, the 12's won the trick, and the hand! I have lost many hands with a 1 because another person went out with a set or a sequence.

This is certainly a light game, but the challenge lies not in getting rid of your cards...the challenge lies in winning the final trick. Nothing else matters. You have to spend the whole round asking yourself: Can I set myself up to win the last trick? If at some point you know your hand is not going to allow you to win, you just have to shed as fast as you can and try to avoid having to give up a present in the end.

Somebody else already mentioned this, but the person with the most cards gives one of their gifts to the winning player, and if there is a tie for last, all tied players have to give up a gift to the winner of the hand. Personally, I have had a round where I received 5 presents...one from the pile, and 1 from each of the 4 players who tied for having the most cards. So, the number of hands will always equal the number of presents you pick. 8 is our favorite number to play with.

This is a quick game...so if you guys did mess up the rules, I would strongly encourage you to try it again. Only having to go as low as the lead player (rather than having to play lower than everybody who has played) gives you much, much more control of your hand during a round.

Wow Tom you';ll drive to Portland, Oregon, OK see you at my house then.

This game can also be played with regular playing cards and has been known as "scum" or "king" or "chairs" or "hats" and is played like crazy in China as "China Poker." House rules abound!

We played this a ton last christmas, I never found that games went on and on

So this is a remake of The Great Dalmuti....

Agreed, this was very disappointing. Other than a casual family game for the holidays, 12 Days is a far superior game in the same vein.

I hate the lose a point system like in this game. It just drags it on. Guess you could simply houserule it out.

The game will only last as many hands as you put gift cards in the middle. The player at the end of a round who still has the most in their hand doesn't put a gift back in the middle, they give it to the player who won. So when you win a hand you grab a gift from the middle and then get one from the player who had the most cards left over if they had any. So it won't go on forever as Tom described.

I have this and do really like it with family. Its a great fun way to pass time but only play with 6 presents and whoever wins gets a piece of cake because cake. Great art. I will have to try some other latter games I enjoy this style. thanks Tom! 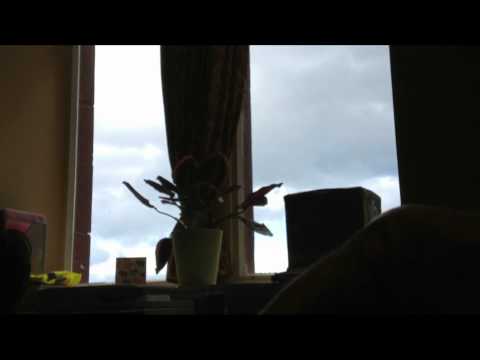 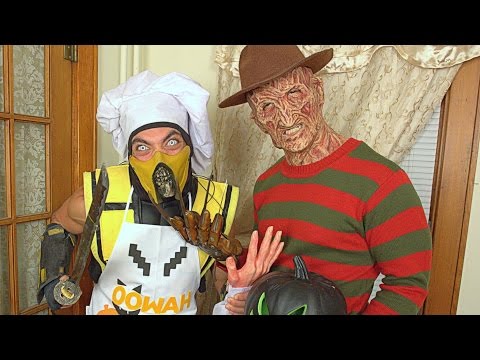 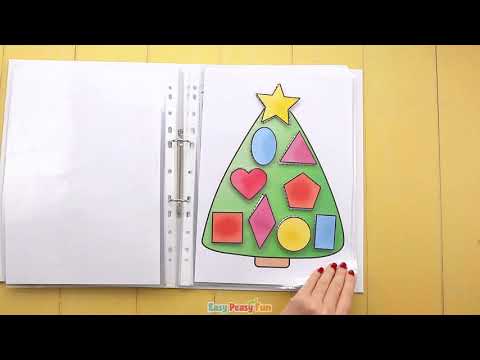 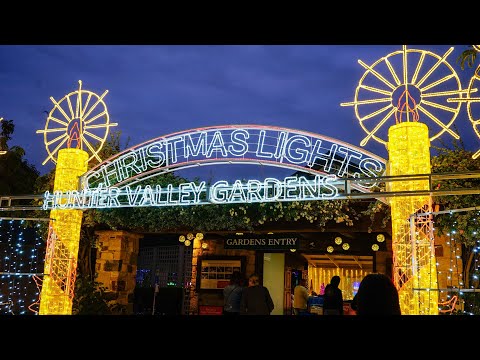 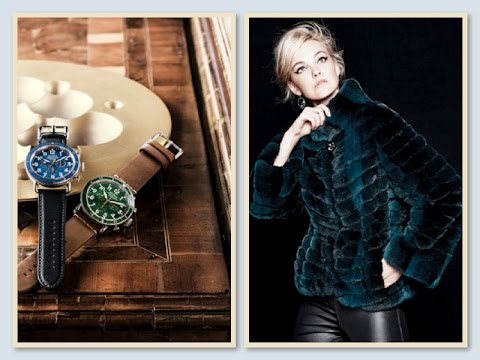 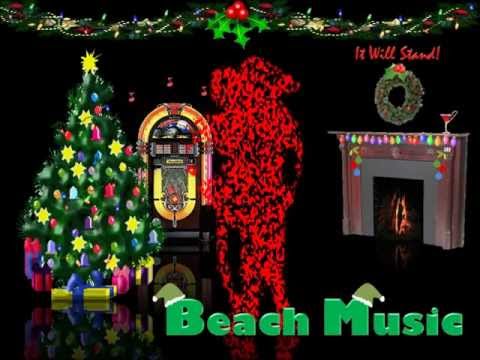 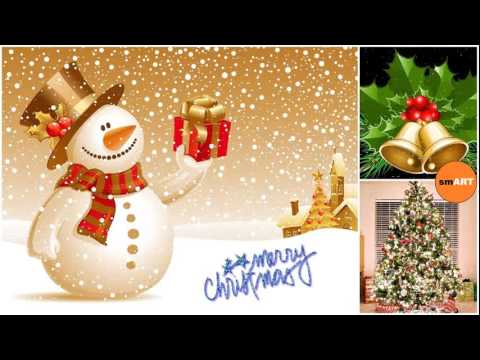