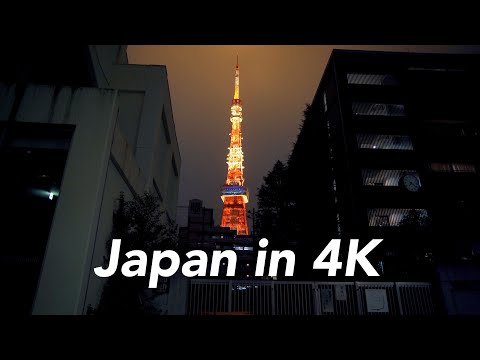 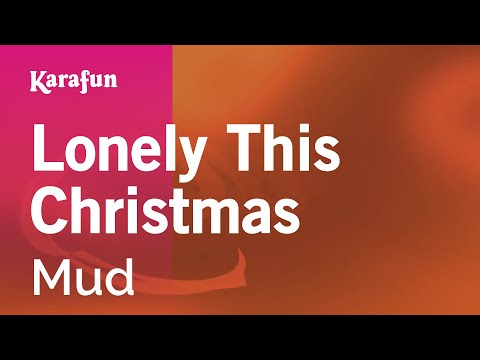 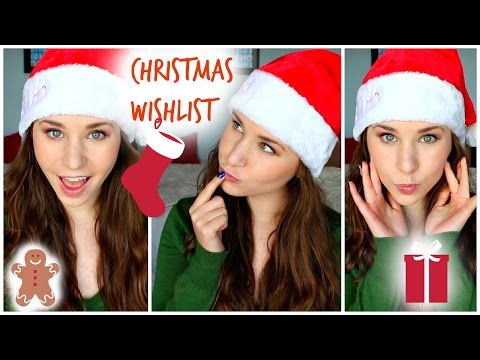 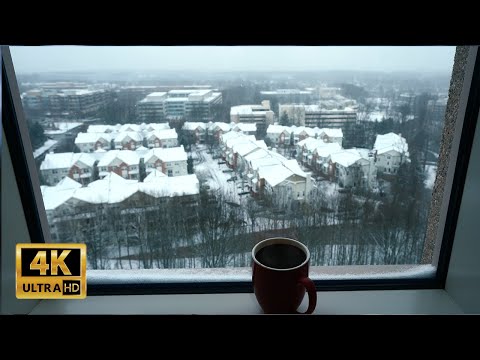 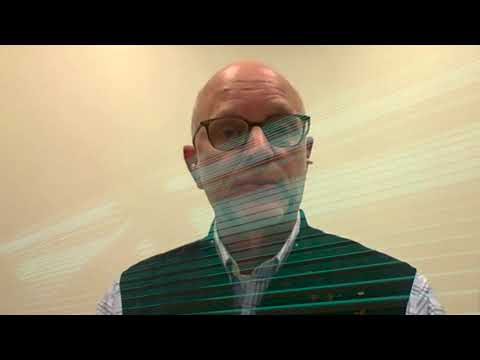 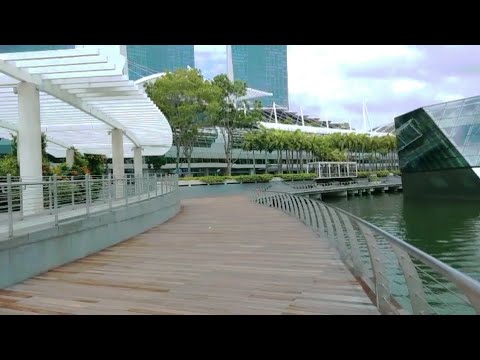 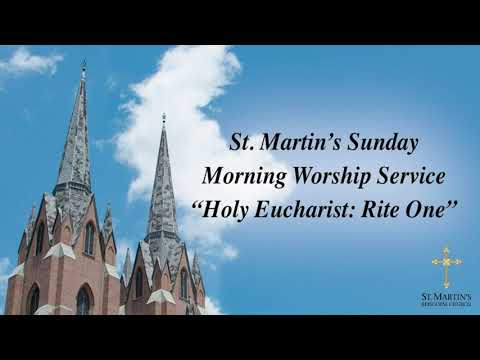 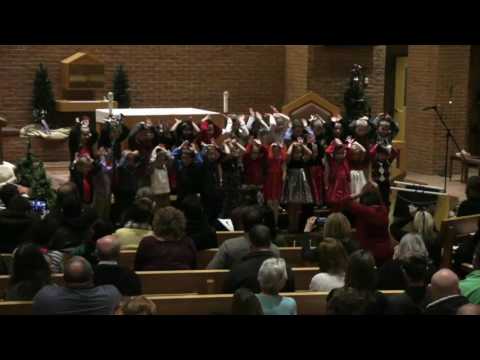 I like to imagine that, following the end of this clip, the spirit is slapping his forehead in frustration

Very interesting. I'll make the change in my description. Thanks.

Here's the real deal on this issue. Morey Amsterdam's name appears on the recording session call sheet as doing both voices (Brady and James), but clearly this was changed at the session. Amsterdam ONLY SPOKE THE TWO BRIEF LINES OF BRADY-- the guy in the middle, for which he got a big billing (he was very popular at the time due to the Dick van Dyke show).
The voice of Billings-- the guy on the right-- was John Hart. James' voice (the guy on the left) was supplied by Les Tremayne, who did the Ghost of Christmas Present earlier in the show. He was obviously on call for the session, and was pressed into service to read James' lines. So we now have three distinct voices, as opposed to Morey doing two and attempting to disguise his voice for one of them. Much research went into this. LR

He got top billing for that?!

Yeah, that's a tough one...only one of them sounds like Morey: the one who says "When did he die" and "What's he done with the money?"

Well, we know that Amsterdam did the voices of Brady and James, but they don't identify each other by name, and I'm not real familiar with him. So which ones did he do? Or, to make it easier, which of those three men is NOT Amsterdam?

I thought maybe Morey did some singing during that song, but wasn't sure.

He's also one of the singers in the Graverobber song, although Paul Frees voiced both of characters for the dialogue.

thank you! I've been watching this for years and I always wondered who Morey Amsterdam played; now I know.

Thank you! I was just watching this show last night and when the credits came on, I thought, "Morey Amsterdam? Where was he in it?" My question is answered! 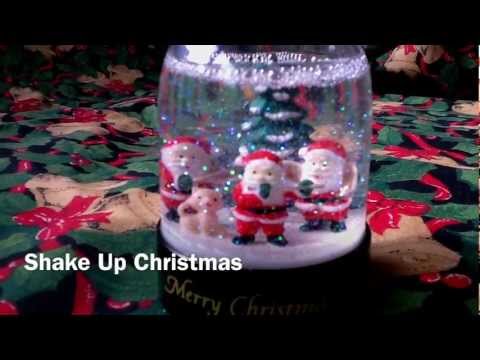 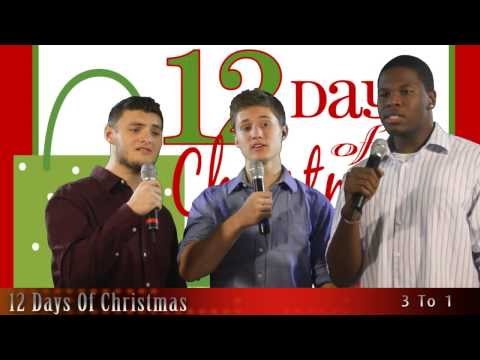 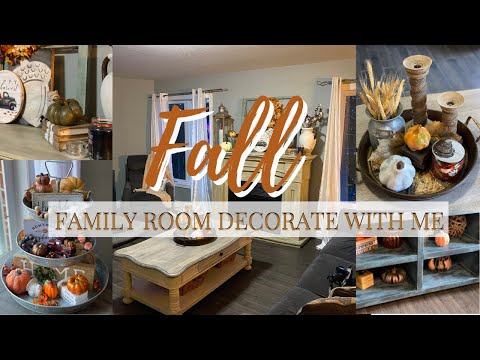 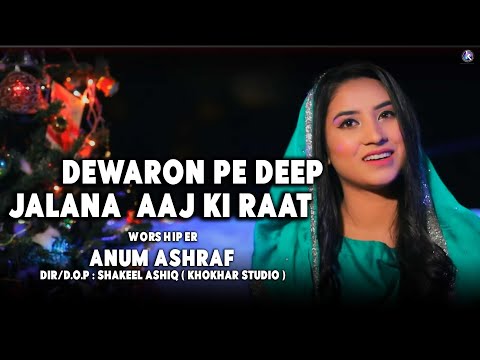 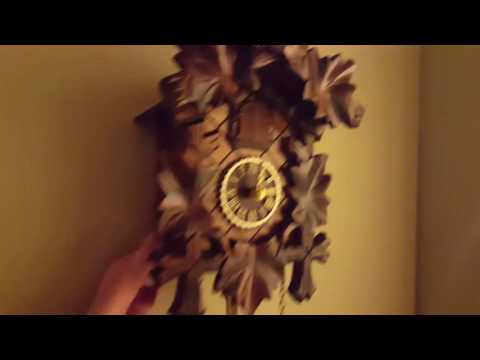 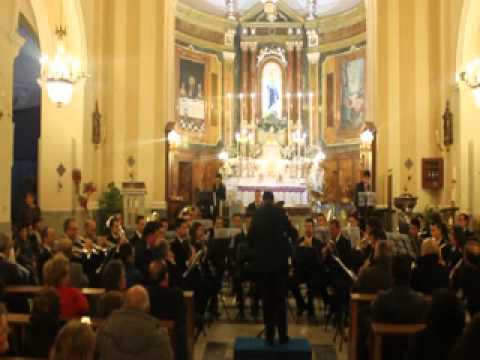 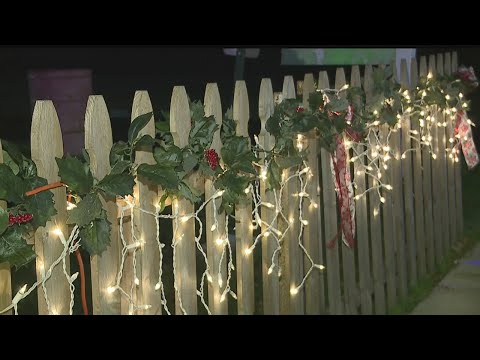