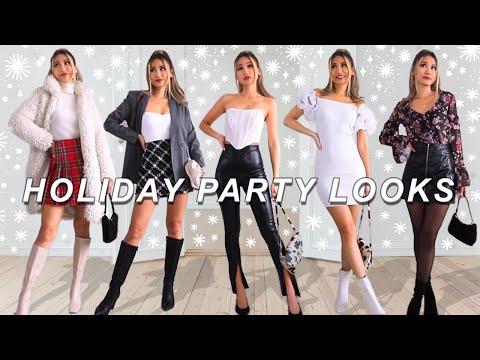 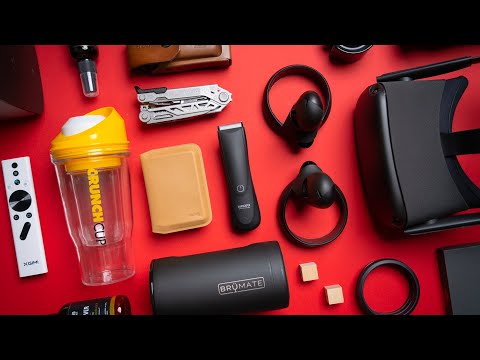 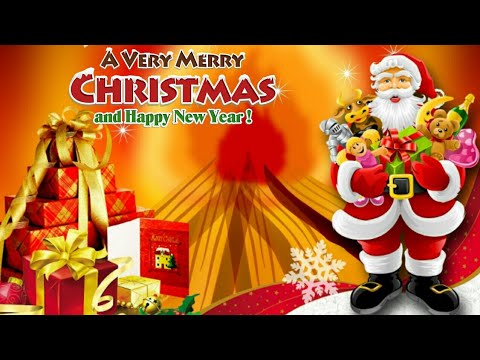 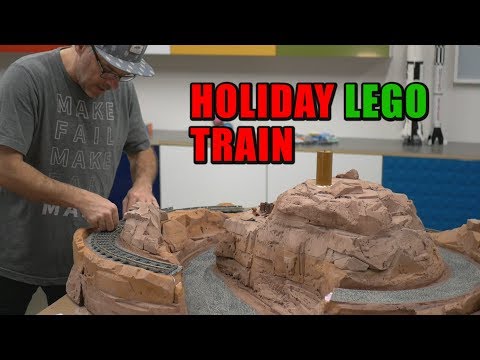 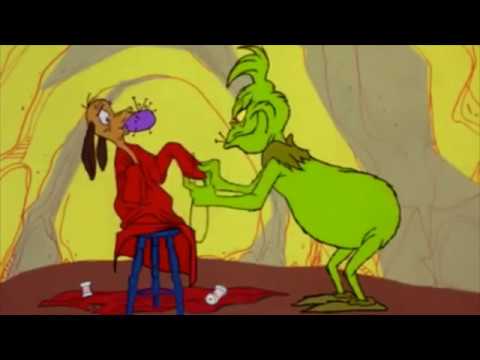 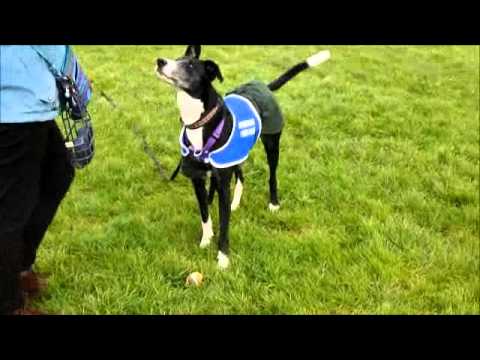 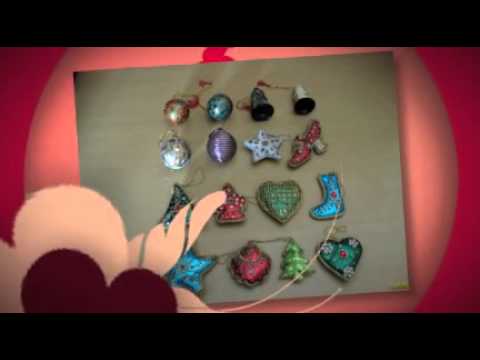 Information Merry Christmas or Happy Holidays - How to Respond

Title : Merry Christmas or Happy Holidays - How to Respond

Frames Merry Christmas or Happy Holidays - How to Respond

Description Merry Christmas or Happy Holidays - How to Respond

I like the way you recount the historical events because you describe them in an entertaining and correct way ... Although I was born and raised in a Muslim country (Egypt), unfortunately there are Muslims who celebrate Christmas. I think I'll answer them: thanks u too ... when they congratulate me on New Year's Day

Wow! I can see from your video that been a Christian means x10++ closer to Allah! I love this video because it rose my spirit.

Assalamu Alaikum Mo, if u read this, i just want to say may god bless u and may he accept u go to jannah. Aameen.

Just found u and i can tell if u have a bright future here i really enjoyed ur vid, ur funny and right. Keep up the good work dude and gl!

You've got an amazing sense of humor keep it up brother!

Though this issue wasn't created by Trump, he and his Trumper's have taken up the banner in an attempt to inflame racial issues with Christians in America. New York City Christians have been complaining about this for decades, but Trump made it his own. Christians in New York City, pushing anti-Jewish sentiments, started complaining about "Happy Holidays" back in the 80s. As more and more the business owners didn't want to offend any of their customers, they started using generic terms like Happy Holidays, and wow were Christians offered!!! Now the Right wing conservatives in the US are pushing this same agenda nationally, and tough they are very LOUD, they are not the majority. Most of us understand Diversity, and are not offended.
So to those Christians, who are, you need to self reflect, because Christ was all about acceptance, love, and forgiveness.
THANKS MO, for taking about this craziness!
❤💯

😆I always say thanks same to you

my name jeff 2 months ago

KEEP IT UP BROTHER MOE? MO? whatevs i love ur contents

Assalamu alaikum,
I recently found your channel and wanted to say: "May Allah swt accept your deeds and may Allah swt give you more in this world and the hereafter".

This video was needed...... because when someone wishes me Merry Christmas....I become blank.... thinking for a good reply....😅😅
Thanks a lot 😁

Nicholas wasn't Turkish. He was Greek or Anatolian. Turks hadn't arrived yet.

He was also pretty awesome, as not only did he like kids, but he apparently exposed a child-killer and beat the ever loving crap out of him.
Granted, that was nothing new, as apparently Nicholas was, like, always getting into fistfights with people over religion, with the town guards etc.
(seriously, go read up on him, buddy didn't take no crap lol)

It makes sense, as Christianity at the time wasn't what we know it to be now: much more solidified and codified.
I may be mistaken in this, but, if I remember correctly, he is also where we get our insult "Go to Hell". (The story was is that he was put in charge of the demolition of the Temple of Artemis. When the pagan priests asked "Where will we go?", he replied "To Hell, where the Almighty has lit a fire for you")

Now, that bit of history aside, yes, you have a good point. Merry Christmas/Happy Holidays isn't something to get offended over. It is, in essence, a well-wish. And it is very, very crummy to respond poorly to a well-wish. "Thank you" is, infact, a very appropriate response if you don't celebrate.

As an aside, I remember one December 25th landed on Juma'h. And I was actually delighted, as a convert, that the Sheikh decided to center is Khutnah around Isa (as).
Best December 25th I had in, like years lol 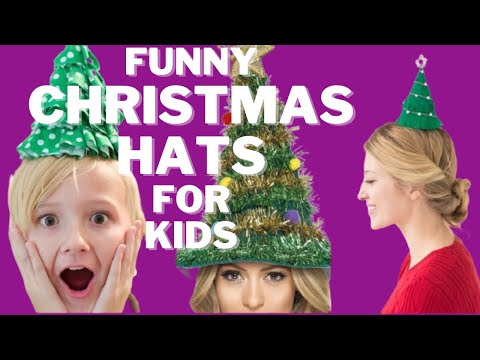 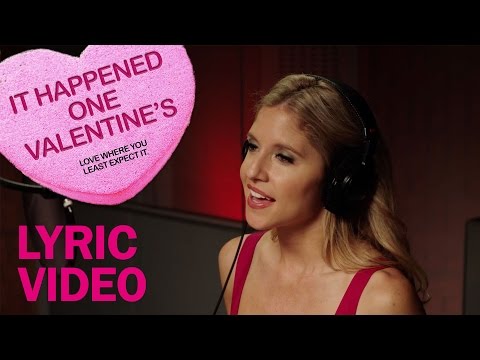 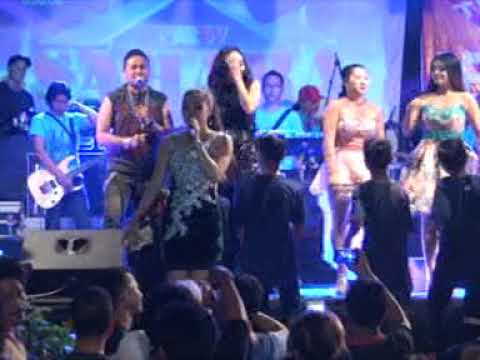 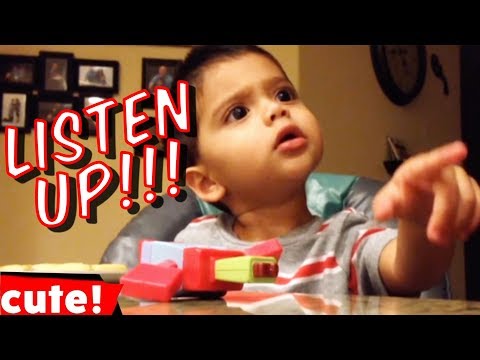 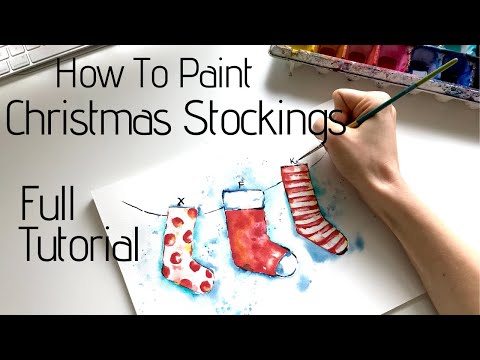 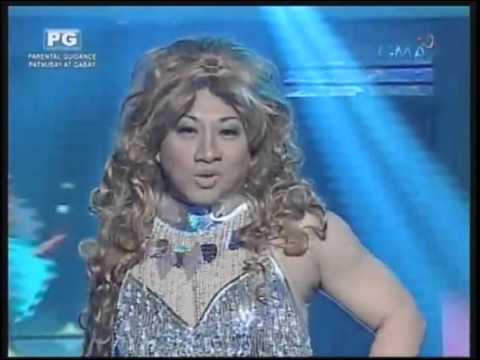