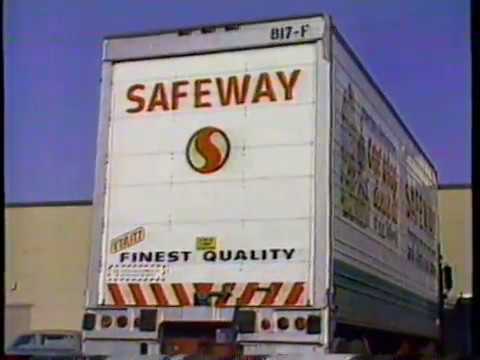 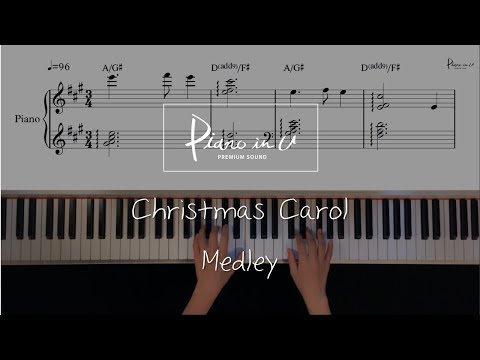 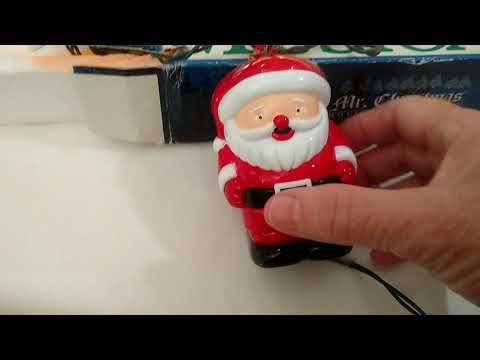 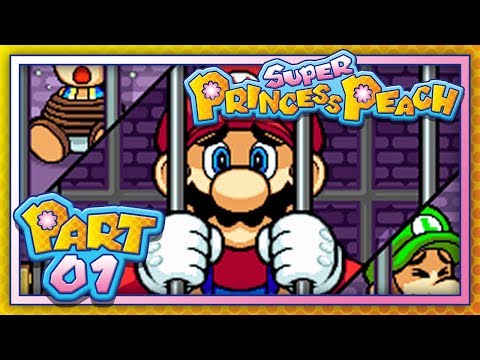 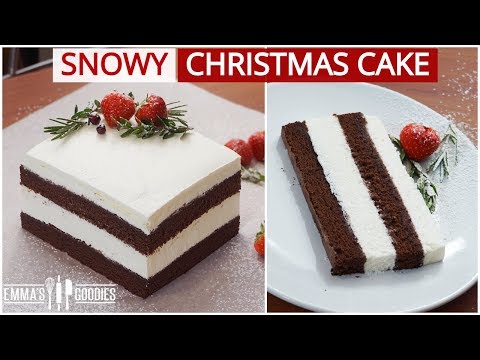 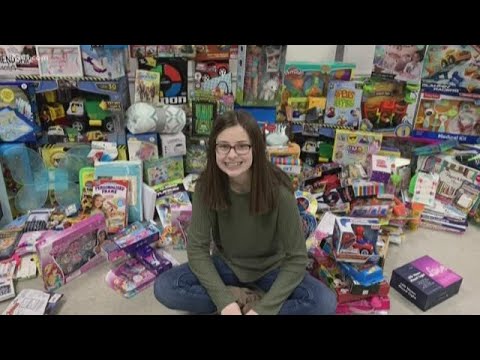 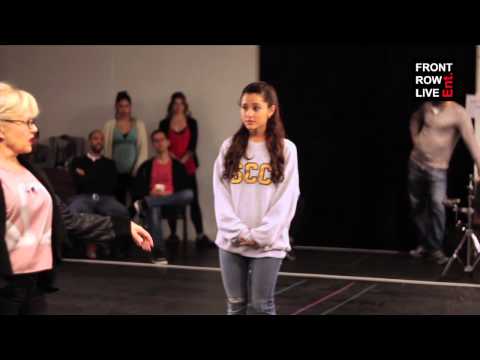 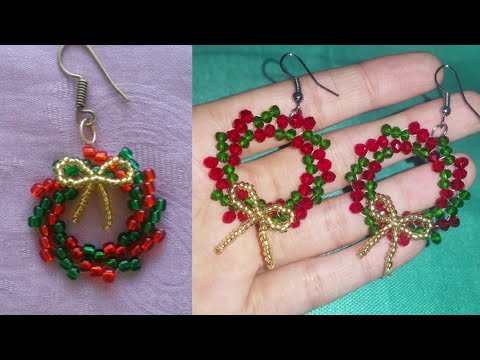 B ARCHI 2 months ago

if you pause it around 0:47 ..... Those potatoes looks bland possibly even overdone and a lil bowl of what looks like dry beg not even seasoned or with butter and the main "shock" WOW how dry does that fish look .... This is rick steins place ??

I remember beautiful Padstow before its was Padstein

Sad thing is half of the people in Cornwall aren't even Cornish...I wouldn't mind but they come down here and just take over,go down to St Ives and you'll be very hard pushed to find a Cornish accent... it's just been taken over by the arty farty and second home brigade.....it seems like the Cornish are becoming an endangered race.

What a lovely bit of the London inn padstow not many old pubs left like that in padstow :-))))

Jamie's 15 Mark? eh? Who is Jamie? Also Steins is bright white and very bright so perhaps you are mixing it with the cafe. Also, do you work for Fifteen or watergate bay?

I've been to Ricks and found the food ok. However, the restaurant is rather dark, some of the staff a little stuffy at times and he does know how to charge. For my money I'd sooner pay £58 for the evening taster menu at Jamie's 15 in Watergall Bay. For a start you are paying into a charity that's doing some really good work and second, on the four occasions I've been there the food was better than Rick Stein's. Oh I forgot to mention the fantastic views of the sea and picture windows..

You gotta be joking Rosa, you got caught up in all the hype. Over priced, tables too close together and stupid small portions. Not worth 200 of my pennies.

Nothing magical about Steins prices! 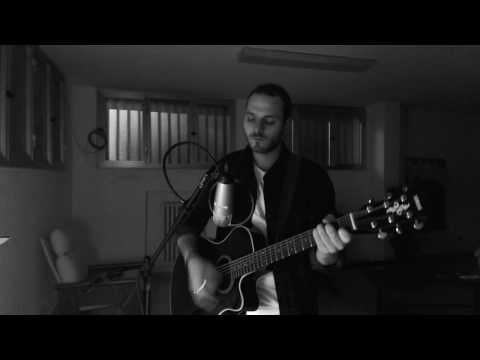 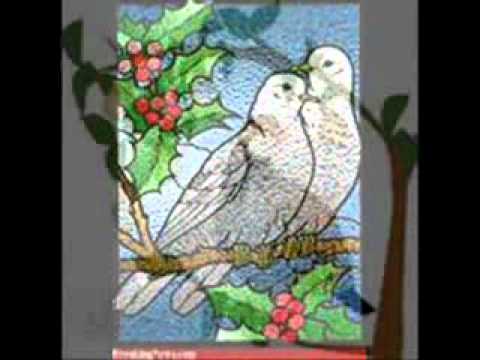 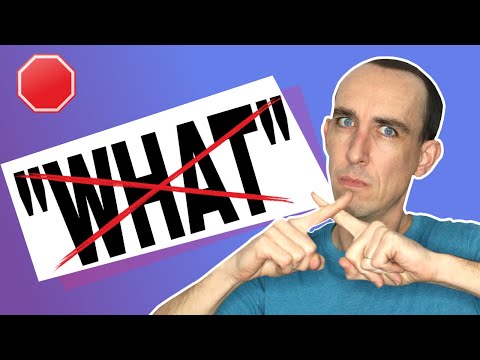 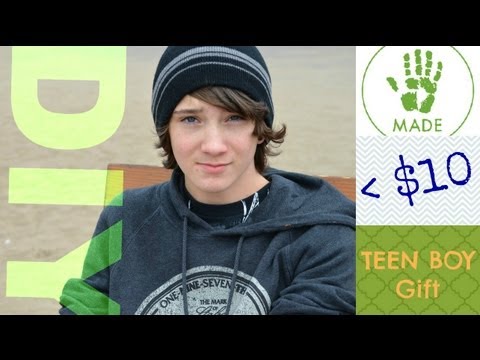 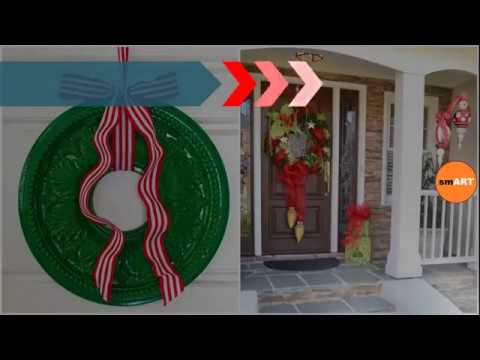 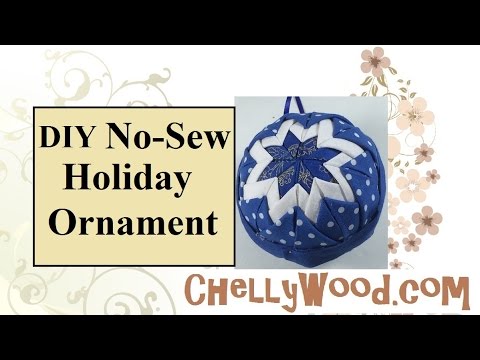