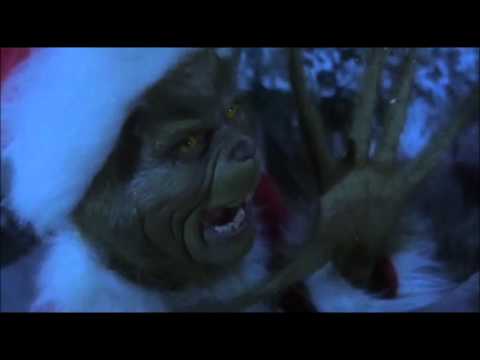 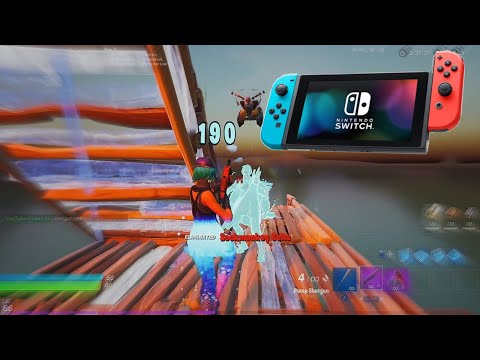 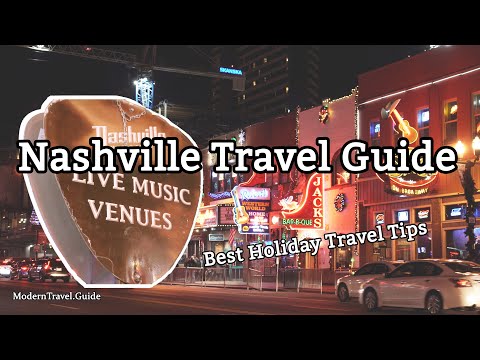 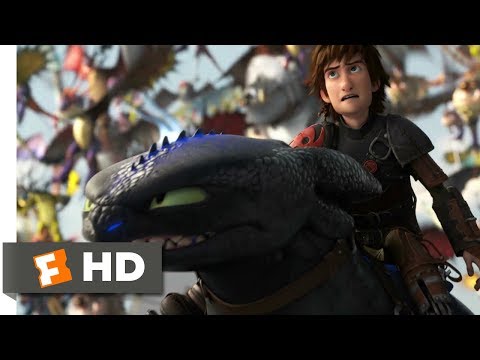 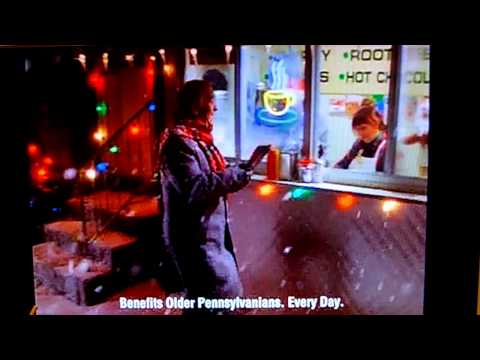 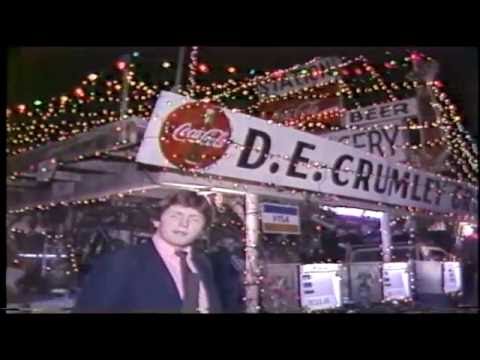 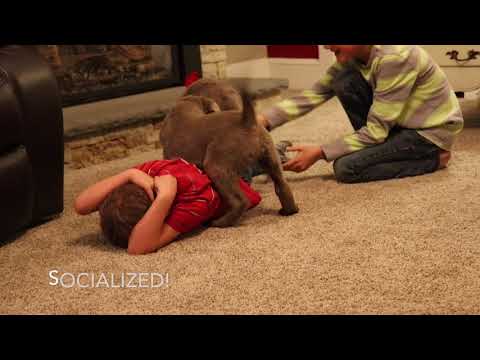 Please release it in dvd

Sparkles of Disney 2 months ago

This is so cute!

finale they inclued the most disney classics, simply amazing ♥♥♥

Cool in the Cold by Club Penguin should start the amazing disney on ice intro for the show!

No herbie in this one.

I love it btw im an ice skater to⛸👋

Join Mickey and your favorite Disney Characters visit Dave And Ava to sing a lot of Nursery Rhymes.

Scene 6 Beauty And The Beast

I will see this year.

“A story in the water!”
Me: The Little Mermaid!
Them: Finding Dory!

I went Disney on ice too whit my friend

wow this is a amazing show ever.

I just got a memory of going to see Disney on Ice when I was 4 years old (that was 11 years ago lol) so now I’m sitting here and watching it! The memory came back because I’m eating smores gold fish.. the main thing I ate while watching the performance!

via playz 2 months ago

I can't wait for Disney on ice to come back to my town.

not dipper pines 2 months ago

Me watching who doesn't have any money to see these in person: 😍
The people in the crowd: 😐

How did you film this show? What was your camera equipment and did you use a tripod or was this entirely hand-held? This is absolutely stunning!

I used to skate, current skaters, correct me if im wrong, but in the beginning of Let It Go, did Else do a Double Axel? [The first time she said, "She cold never bothered me anyway"

All around Zora 2 months ago

Disney characters dancing to teen beach! Sign me up!

Omg I started screaming when I saw both tiana and Rapunzel in this show!!! I even love how they have Mulan too!!

Happy Birthday Donald Duck!
Finally he managed to blow out a candle
youtu.be/S7o3y-Yo79E

I remember going to see Disney on Ice when I was little. I also remember crying my eyes out at the Finding Nemo bits. I think it was because they had sharks. I was like 5, so I can’t blame myself.

hello for my fo you

This guy's hands are probably broken 🤣

“Stay at home game” yeah, the whole world is play that 😂😭🤧

i remeber that Day

I saw another version of this show with the same name back in 2009 in my hometown, and it was VERY different. It still had the Princess segments, Pinocchio, Beauty and the Beast, Aladdin, Mulan, and Lion King. However, they had Stitch (mostly interfering with the other characters) and Chip and Dale, Jiminy Cricket as the show’s host, and for some reason a short Incredibles segment. This was long before Frozen, and the Nemo segment was based on the original Nemo film. This was also before Tangled or Princess and the Frog so instead of having them there, Pocahontas and John Smith took their place. I had fond memories of this show.

Do you have a favorite Disney On Ice show (you have either seen or not seen)?

this mulan song is really fun

the songs are very good I love it

this turtle is so cute

what a wonderful costume

I love the characters

how cool goofy, donald love it

everything so wonderful and magical

How come Merida and aurora are never in these shows :( or Elsa and Anna

The Wysinger Girls 2 months ago

The life of a McKay 2 months ago

the best they could think of for the pinnacle moment of let it go was dropping some sheets from the ceiling? 😂😅

I saw this the last week and Elsa was failed just before the stair 😂😂but the show was nice I liked Pinocchio,Elsa and Anna , dory and nemo ,mulan ,The beauty and the best (my favourite ), Cinderella etc so I recommended for you

Here’s a note from the beginning:

Pinocchio has some moves!

What show is that

I'm a bad person, I skipped every 10 seconds just to get to the Frozen part 😅

Wait is it last year ?

Michael Briggs ONE 2 months ago

Please did you get to take pictures with them at the end or beginning of the show?

101 Dalmatians 2 Patch's London Adventure With Mickey Mouse In It

What About Cruella De Vil?

I was there as well but I kinda sat in a better angle. More to the left of where this person is.

mickey mouse is my friend boyfriend she say

Where is Aurora? And Moana? Or Pocahontas

pretty cool thanks.! im trying to decide my seats

Hi what seats were you in please? Trying to decide where to book 😊

The extended version of the song.

I really thought they would be doing Frozen 2 songs 😔

Is this worlds of enchanment?

Will it be the same in the uk?

What show was this? Dare to dream? Memories? We saw road trip, but want to see this one 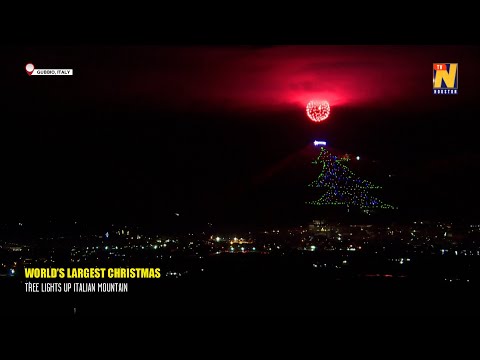 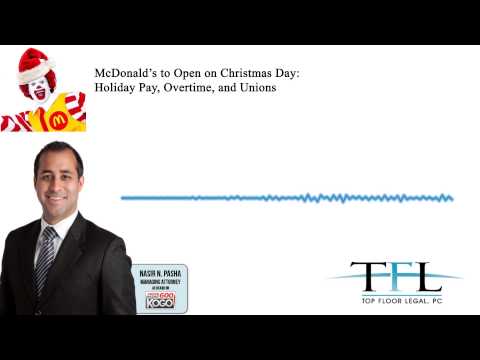 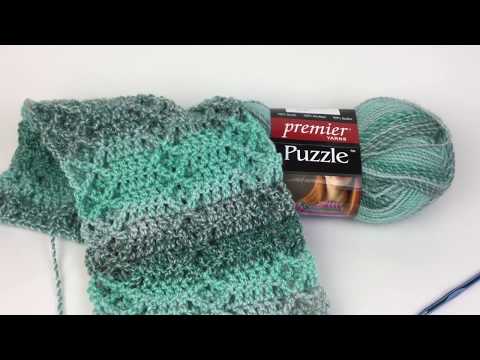 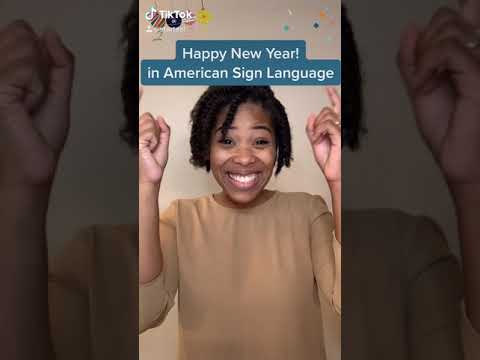 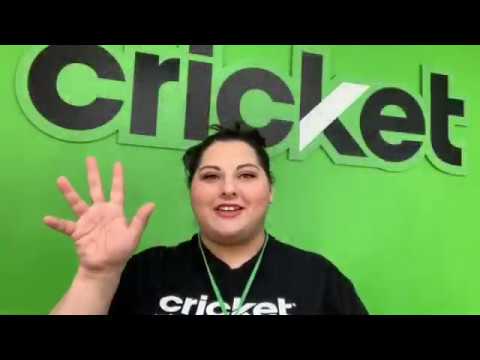 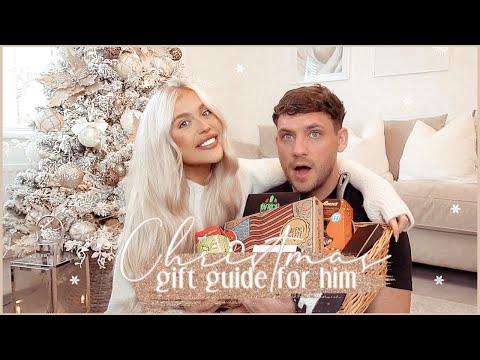 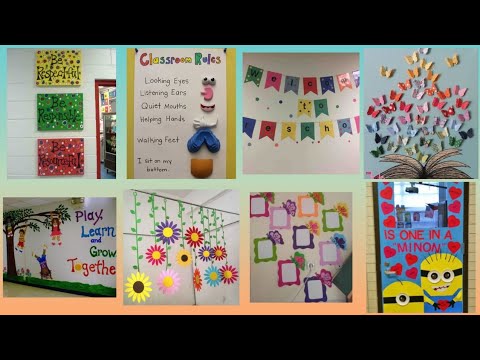