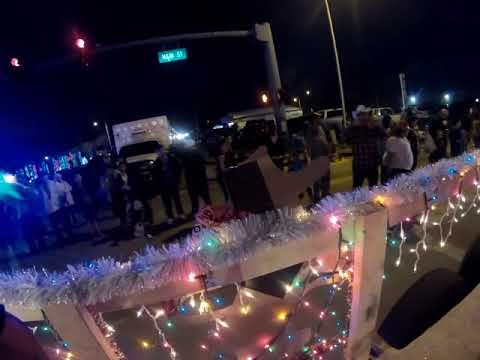 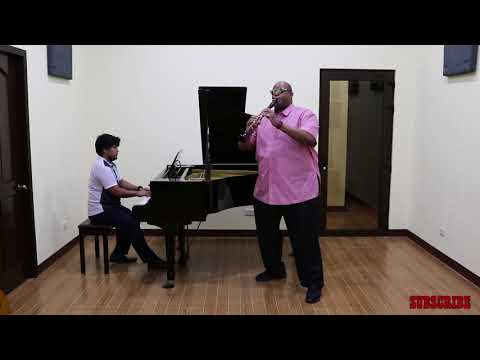 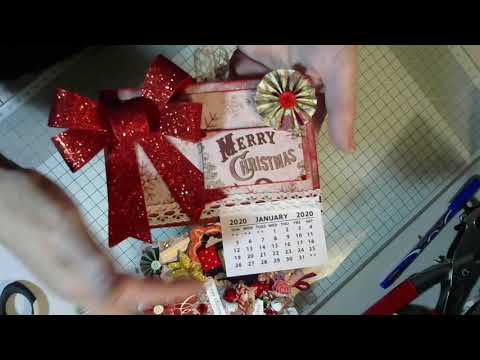 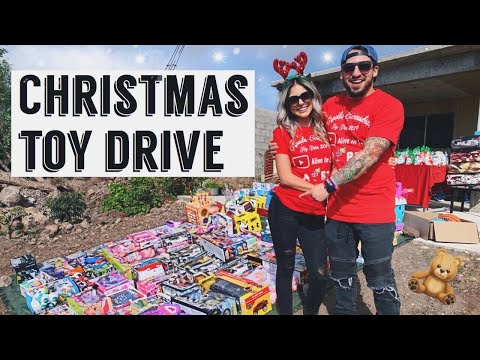 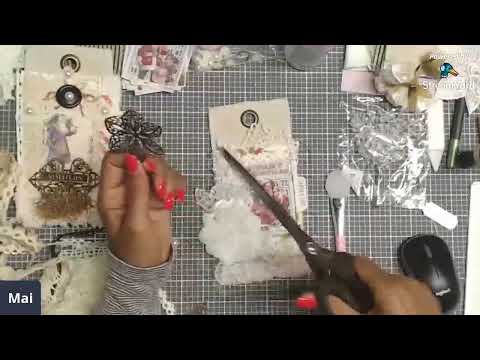 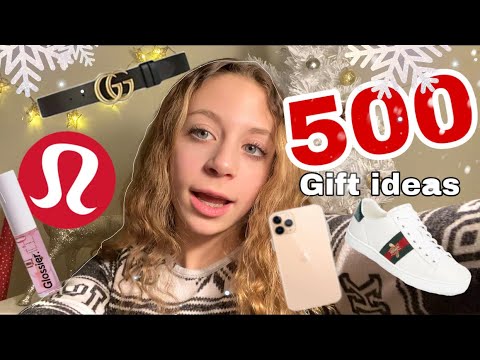 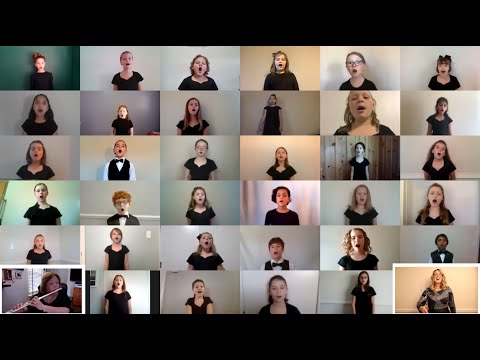 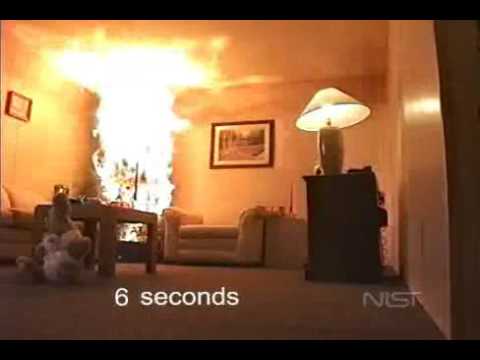 Christophilus: Loving Christ by Following Him 2 months ago

I will always say, "Merry Christmas". I will not let the world change my speech. The same with BC & AD. I was teaching history & a fellow teacher said, "You need to say BCE." My point with him was, "It may not be exact, but even when you say "BCE"(before the common era), the era is the time before Christ's birth. I will honour my Lord every way I can. I will not erase Christ from my speech.

Jesus is Lord. Jesus is King. True Christianity is the Truth. Pray to Him and Honor Mary. Have faith in Him. 2021 will be your year. Repent.

I love watching your videos. Please keep it up!

May God be with you brother

I am glad to see Orthodox Christian teaching in English. God bless you.

God bless you. I think this is the whole point most of our Ethiopian orthodox people missed. Thanks

Amen Alleluia.
God has answered our Prayers.
Thanks Lord Yesus Christ to the Glory of the Father.
So many Western born were taught and sealed by this great Church. Especially, by HIS Eminence Archbishop Yesehaq.
No English in the Churches. Yes I.
All the Coptic Churches use English. We are in English lands.
I am bless to see this development.
Thanks Deacon. You were great.

My neighbour told me Jesus was born in January in Serbia.

James 3:1
"My brethren, be not many masters, knowing that we shall receive the greater condemnation."
Things are everywhere here.

Why my church, Ethiopian orthodox , teaching is not consistent among preachers and priests? I was listening to
መምህር ዘበነ teaching about Santa clause and completely different from this one.

The "proper date" of Christmas is DECEMBER 25TH which is the date on the JULIAN CALENDAR when the Nativity is celebrated in the Russian Orthodox Church. DECEMBER 25TH on the Julian Calendar is JANUARY 7TH on the GREGORIAN CALENDAR which the Western Christian Churches uses as does secular society. The explanation in this video seems to confuse things somewhat by saying the "proper date of Christmas is January 7th." It has always been DECEMBER 25th. It's just that the Julian Calendar is behind the Gregorian Calendar.

Brother, Bless. There are a few errors in this.
(1) By the Julian Calendar we do not celebrate on 7th January at all, but on 25th December. January 7th is only the date at the moment (when converted to the Gregorian) due to the inaccuracy of that Calendar and the fact that over hundreds of years it has shifted 13 days, in 2100 it will be moving again to January 8th. If you read the Early Fathers they speak of it being on December 25, as that is the date of Christmas as per the Julian, and remains so. If you look at a Gregorian Calendar to Julian Calendar converter site you can even see that Jan 7th on the Gregorian is 25th December on the Julian, as 25th is the formal feast date.
(2) You stated that Armenians celebrate Christmas on the 7th January, but the Armenian Church does not celebrate the Nativity at all. In fact they celebrate the Theophany and Nativity as a joint feast on 6th January (19th in Julian Calendar Jerusalem), as it is the 12th day after the 25th December, the Patristicly taught day of the Birth of Christ.

Amazing may god bless you

Thank you so much, I was trying to find a site/ YouTube teaching about EOTC believe for my kids since they don’t understand such kind of preaching in Amharic very well

The most stereotypical modern depiction of Santa Claus was actually originated as a branding mascot from Coca-Cola in 1931.

You have no idea how much you’re helping my son to understand his religion I was about to put him in church school so he can learn our language as well as our religion and the pandemic hits churches are closed I was very sad how I can teach him the proper way and I came across your channel, he actually very interesting to listen to you and he is more understanding and all his questions are answered. You’re truly gifted and blessed. የጌታ እናት ከስሯ አትለይህ እቅፍ ድግፍ አርጋ ፀጋውን ታብዛልህ!! You’re doing great great job and it’s very important for the young generation we have to thank you a lot!

I love that your teaching for our Orthodox community. May God bless you and give you more strength to reach many more.

I am proud of orthodox Christian ☦

Thank you so much Dn. Gorgorios!!! My kids loved your preaching. We really need somebody to teach our kids especially kids who born outside Ethiopia l’m so so happy when I found you. God bless you!!💕💕Kalehiwoten yasemalen!

God bless you bless thank you

i dont have enough word to thank you, tnx for remembering tebarek amesegnalew, watched it with my 5yrs old n 8yrs old,

I am a Catholic Christian who would like to re-wind back to the year 1053 when we were all singing off the same song sheet. Thank you Deacon for a wonderful explanation of, not only Orthodox Christmas, but Christmas as all Christians should know it.
Nowadays at the end of the December 25th celebration day, our secular and materialistic society in the West, drops Christmas like a hot potato. But by referring to the cheerful classic song, “The Twelve Days of Christmas” I like to remind them that the important event of the Epiphany is still 12 days away. The story of Christmas is not complete without the part about the arrival of the three wise men, to pay homage to the new born Savior of the world.

Thank u brother thats the point.thank u

God bless you, I got the answer of my kids question. Thank you so much. Keep up the good work

Hi. Does the Ethiopian Orthodox Church believe in the Immaculate Conception of St. Mary? Thank you!

this one is about Santa. www.youtube.com/watch?v=FhFSkJbPtDY&t=11s&ab_channel=FatherH

God bless you Deacon. I'm not sure if you know but Father H., just did some awesome video regarding Santa Claus and the Tewahdo Christmas. www.youtube.com/watch?v=fbsU8p896d4&lc=UgwtPDaSV6Q6bmvXIt14AaABAg&ab_channel=FatherH

do you mean Frankincense? Just wondering, i thought I heard you said frankstein.

God bless you 🙏🙏🙏💚💚💚. It's very good to teach in English for the diaspora children many of them have lots of questions about their religion . Which is very difficult for Abatochachin because of the language barrier .

God bless you . It will help many young generations special born in the western countries. Keep it up may God give you grace

Amazing preach! Thank you ao much for sharing it.

Hello from Ethiopan. Orthodox God bless. to you

God bless you diyacon This is true orthodox “dogma “

am so proud of you and thanks for shear your knowledge

God bless u brother...keep it our children needs some one like you .

I think Jesus was born in January too

glory to God 2 months ago

I saw your tiktok and thought you might be on you tube now here you are.
Stay blessed Deacon Gorgoreos.

Amazing preaching .
May you hear the word ofGod.
Keep it up 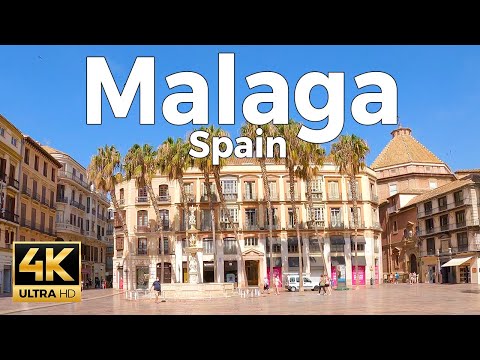 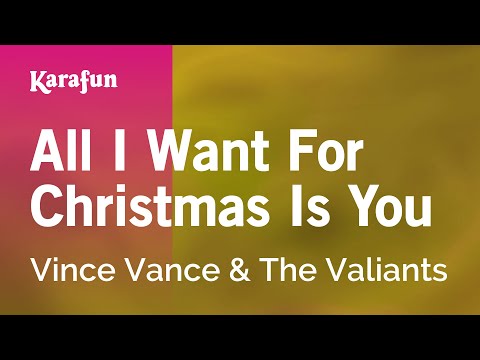 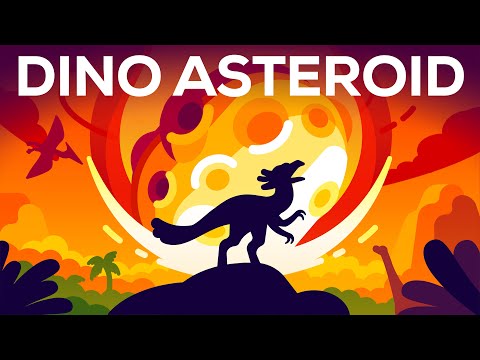 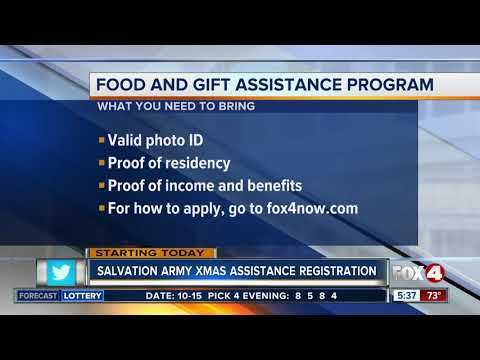 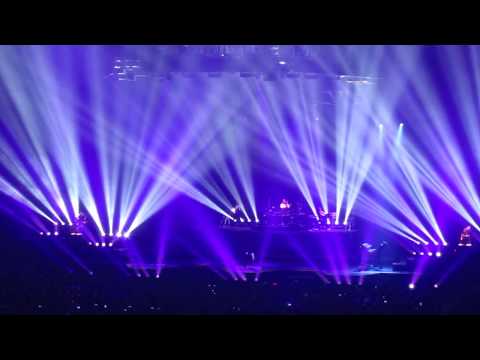 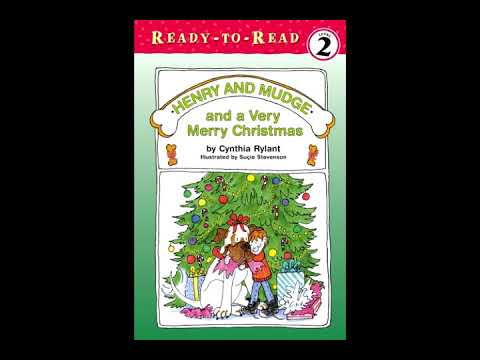 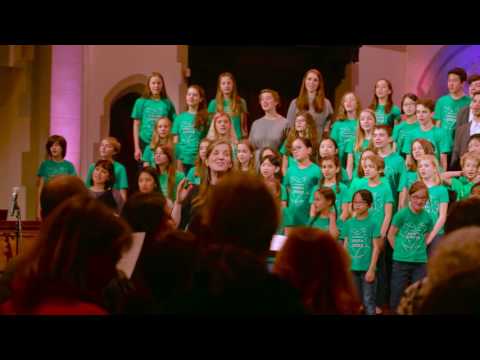