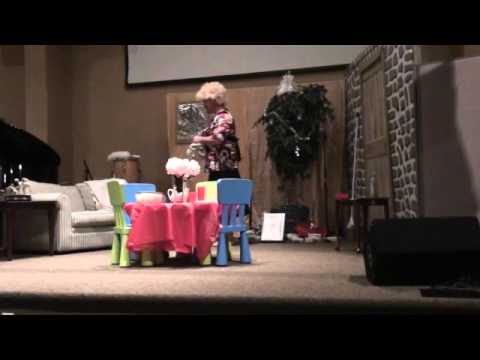 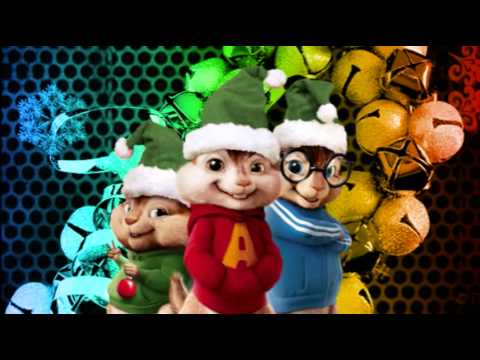 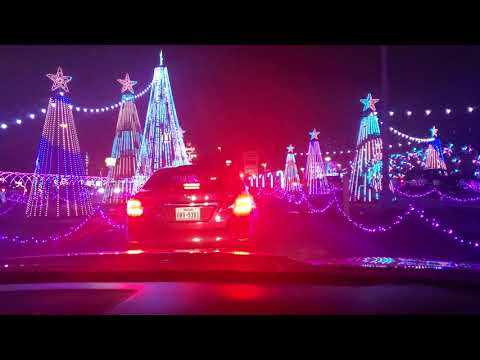 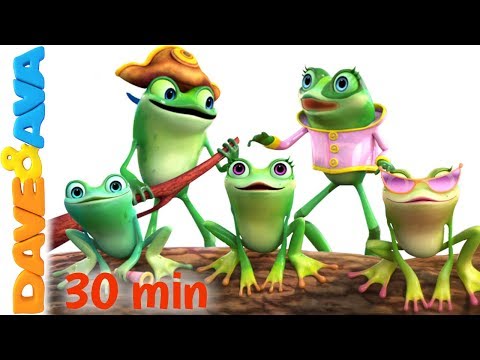 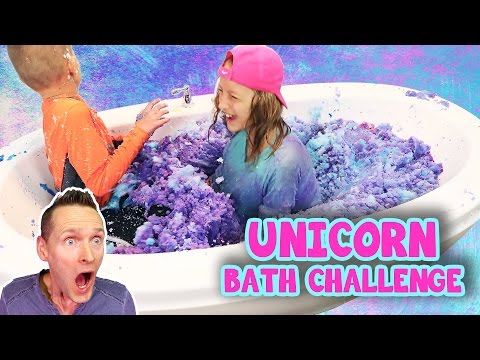 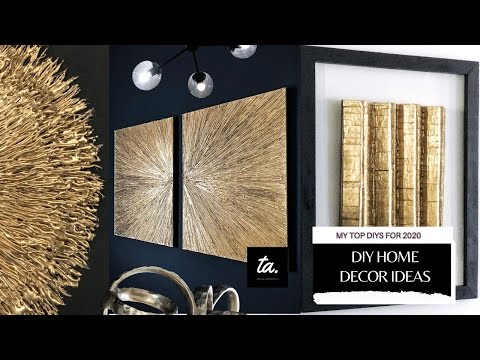 Those are very nice lights, I can't recall seeing any North American Christmas light bulbs with those style envelopes, though some had a sort of flame pattern molded into the glass, usually the decoration was in the reflectors used around the bases of the bulbs. One style I wish we had were those bubble lights, which are being made again apparently.
I see to remember that hooking a diode in series does NOT actually cut the voltage in half, on a 120 volt circuit it drops it down to about 70-75 volts, so nobody should bank on the idea that it cuts it in half. The older series string lights they used to have here used 6.3 volt bulbs with a Edison screw base, I think it may have been the same base as a panel lamp. Most of the lights we had when I was young used the C7 style bulbs, in 3-5 Watts, and ran in parallel from 120 volts, they ran hot so you had to use reflectors and keep plastic decorations away from them. Later we had the mini lights, which were series string, with push in bulbs, they typically had a third wire so you could plug the next string into the end of the previous one, cheap strings were what some people called "circle lights" and were in a big loop.

lovely and quite rare lights....

I remember very similar Christmas tree lamps growing up and wish I still had them. You haven’t changed the voltage but your running them at half the power as the lamps are switched on for half the mains cycle.

I've got a vintage set in my workshop permanently hooked around the upper shelf. It was a 12 bulb set like yours but I added an extra two bulbs/holders to make it a 14 bulb set so instead of 20V per bulb, its about 17V. Hopefully they'll last forever although I have got some spares. All the best to you and yours Jonjo and a Merry Christmas from Tas & Sara :)

Much like yourself, all I want for Christmas is a clear bench... Best Wishes to you and yours Jonjo. Looking forward to seeing much more from the Irish bench - oh and yeah, pretty lights!

shine bright like a diamond, all the best mate. 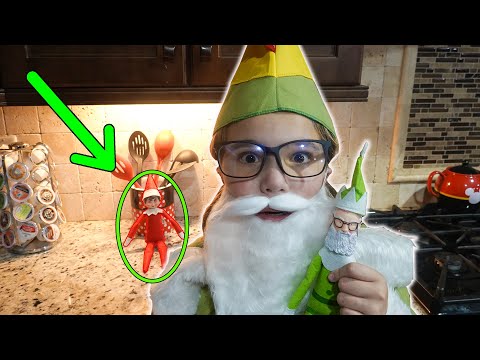 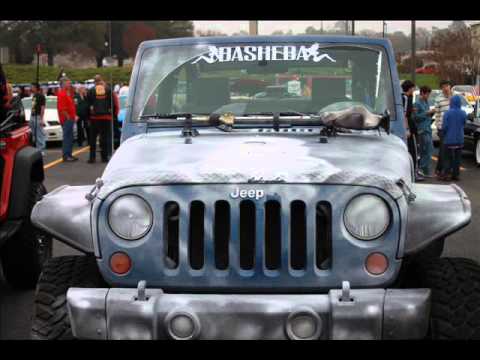 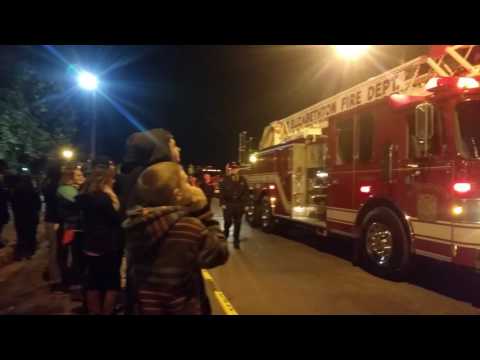 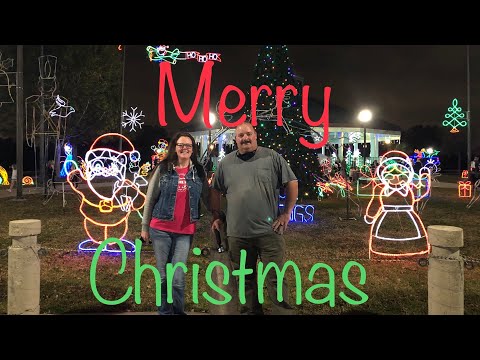 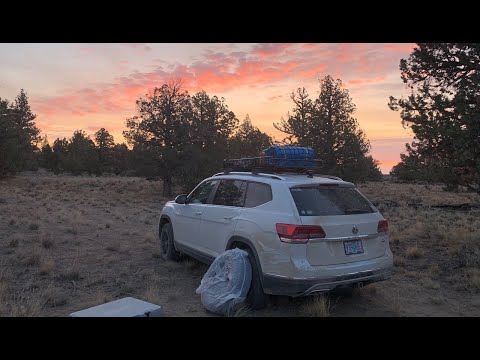 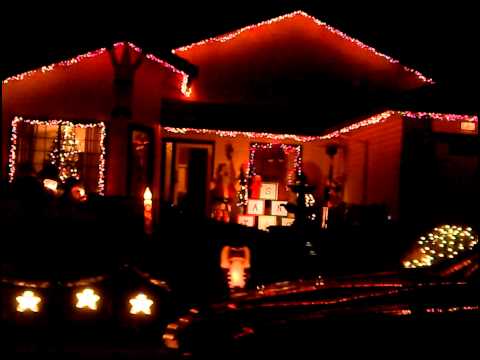 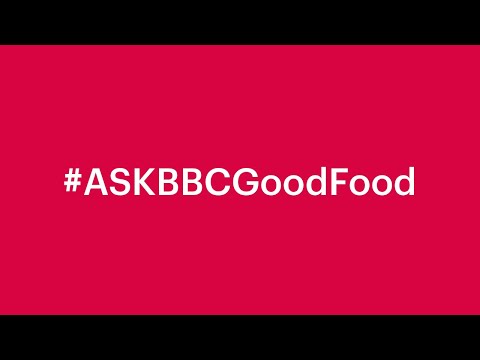