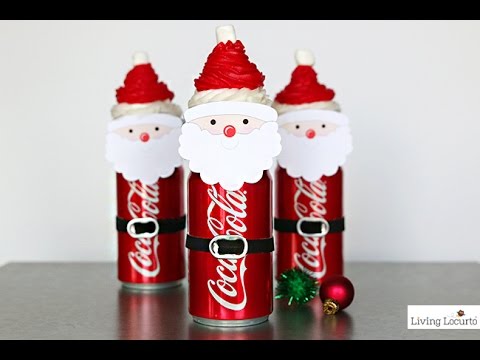 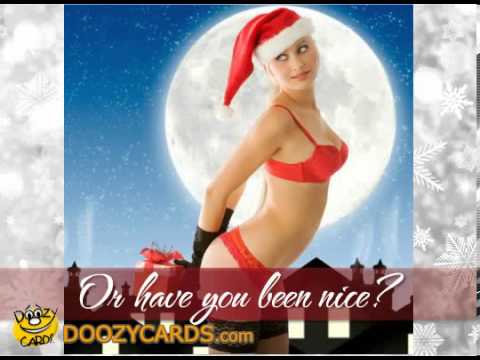 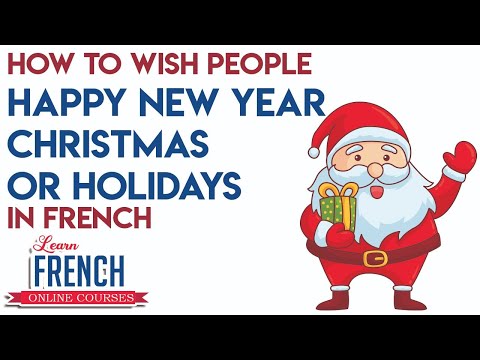 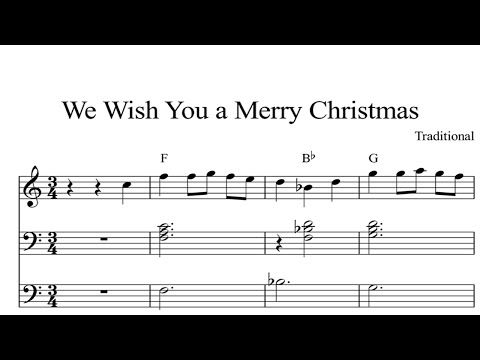 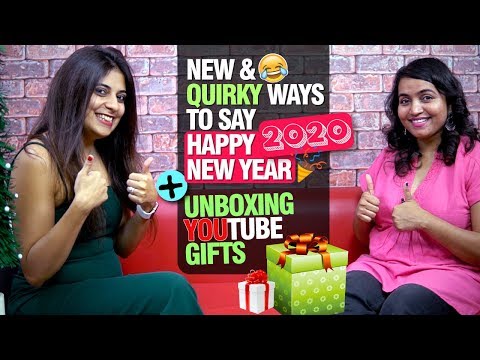 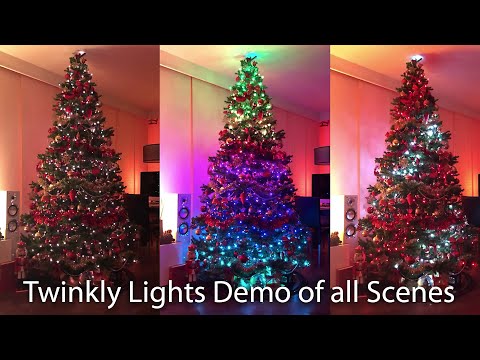 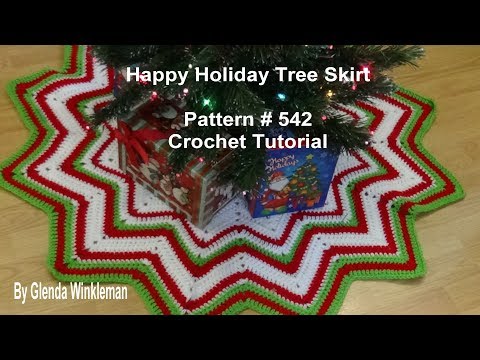 Apparently, Bowie hated the Little Drummer Boy song and asked if he could do some other song instead. That's when the producers/Lyricists wrote a counterpoint lyric and new bridge: "peace on earth." He later claimed that he did it because his mother was a fan. He also recorded Provokiev's 'Peter and the Wolf, the traditional children's story, December 1977 (not released until May 1978). Along with 'the elephant man' these side projects point to an emergent warmth/humanism and demonstrate his broad artistic palette.

This has always been special. It was made at a time where David had made the Heroes album I think. He may of done Lodger too, but I can't remember for sure.
Anyhow it around the time of 77-78 and he was in one of his greatest periods of creativity.
He also looked amazing and had a beautiful hairstyle to match. It was the perfect time to team up with Bing and do this wonderful song. 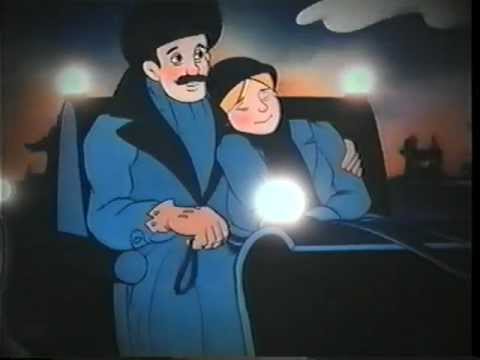 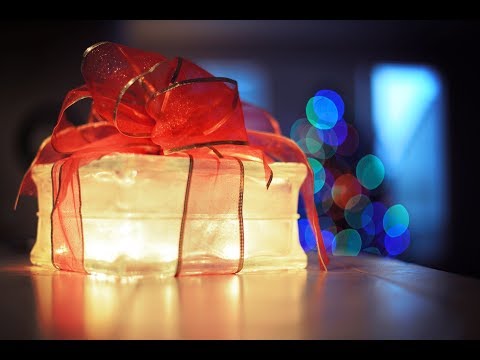 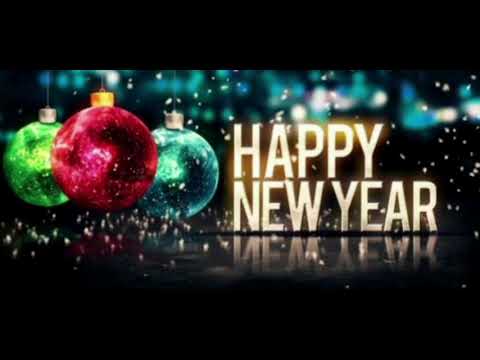 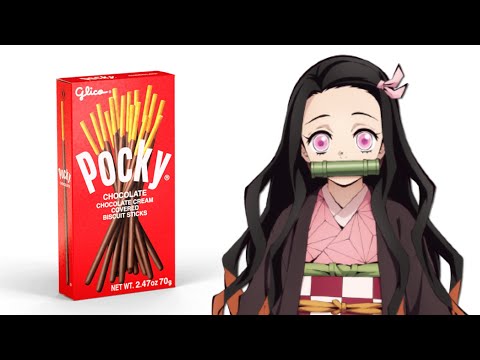 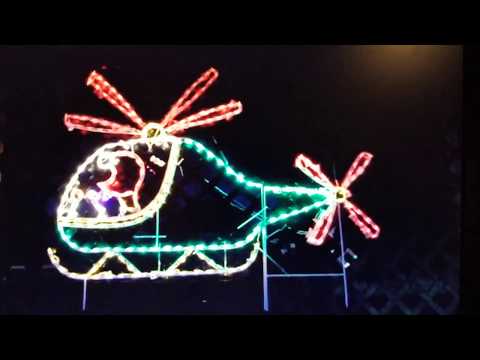 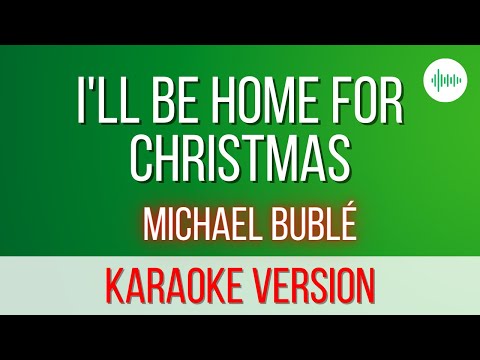