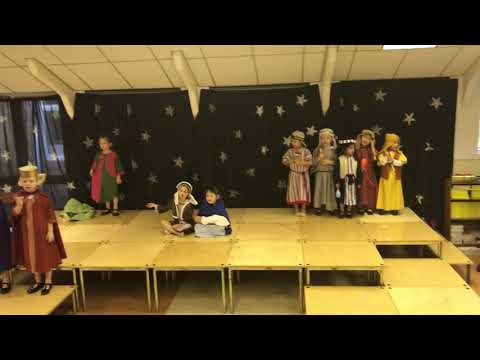 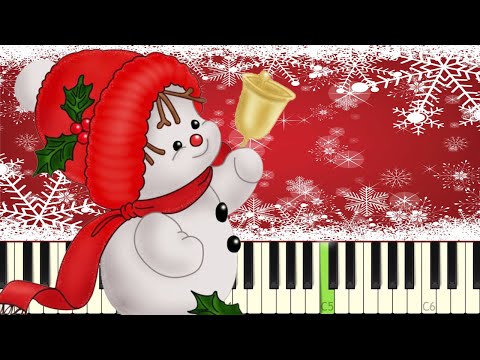 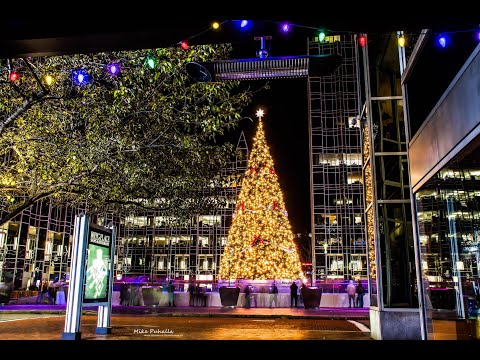 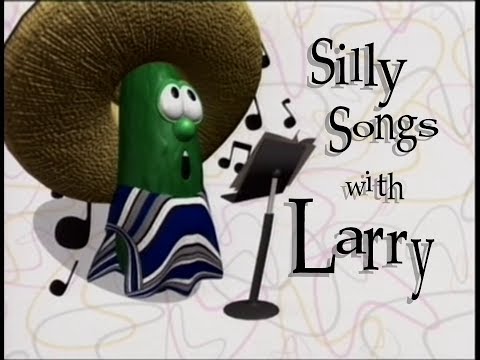 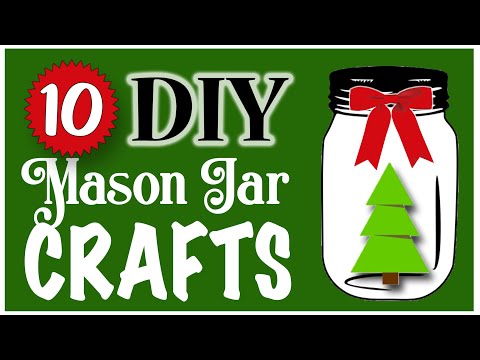 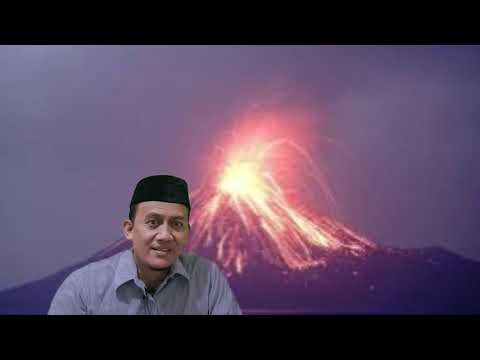 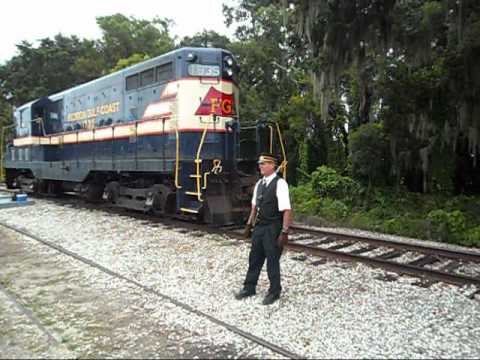 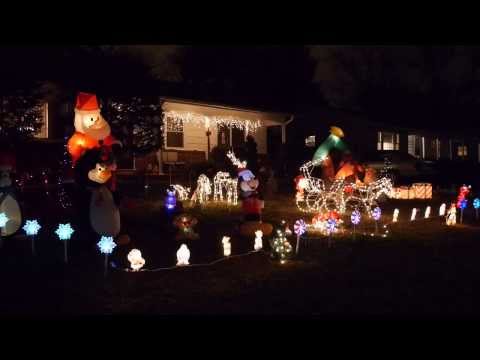 Does anyone know who sings the male/female duet cover of “when we’re together” at the end of minnies fireworks? I’ve been looking for that version everywhere and can’t find it

i wonder if Magic Kingdom will have a special Magical Finale event as part of the New year's eve 2020 (with a final Performance of Once Upon A Time and Happily Ever After along with a new year Countdown..... even if it also means a last performance of Fantasy In The Sky New Year's Eve edition, but Once A Upon Time And Happily Ever After will have to return after Walt Disney World 50th Anniversary celebration) as well as the work on the Iridescent Cinderella Castle for the Upcoming Walt Disney World 50th Anniversary! just like what Hong Kong Disneyland did in January 2018 for the last performance Of Disney In The Stars for the construction of Castle Of Magical Dreams! but after the last performance of Happily Ever After! there has to be two new nighttime spectaculars as temporary replacements of those two nighttime classics!

They already cut a lot of the pyro 😟 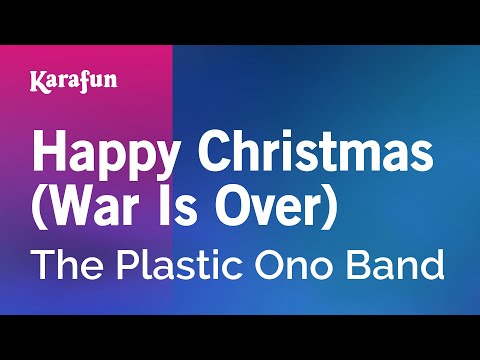 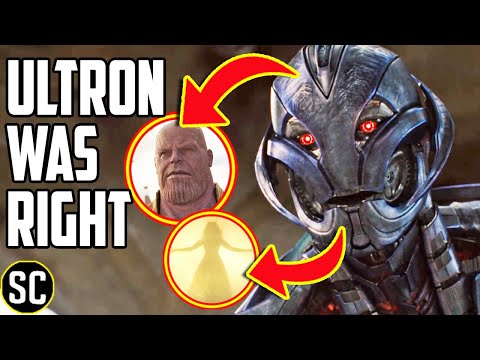 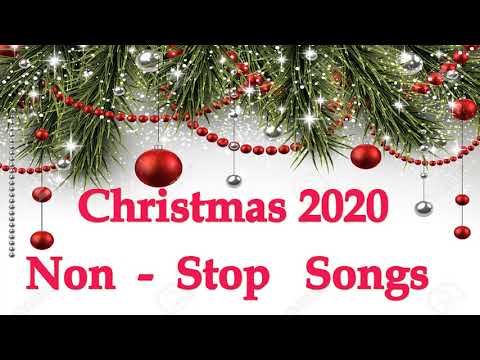 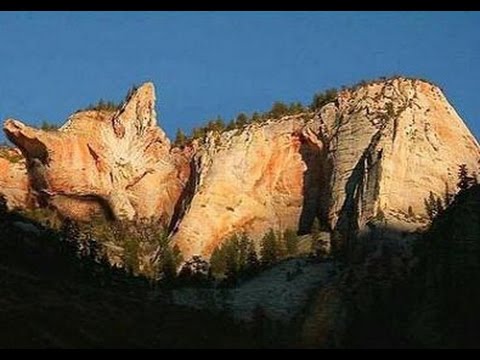 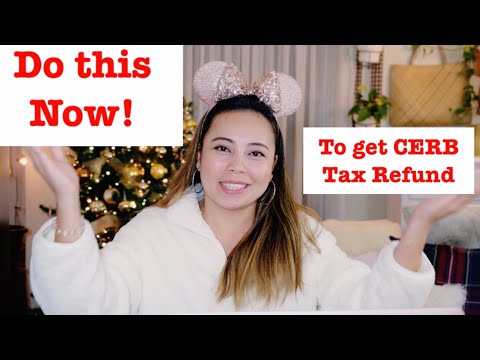 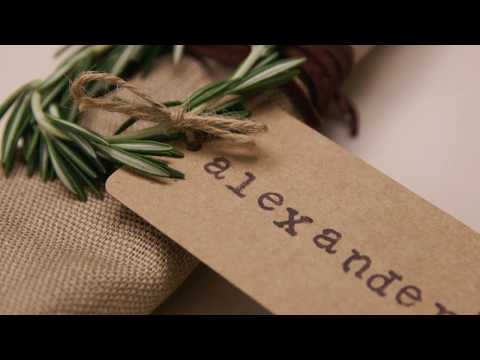