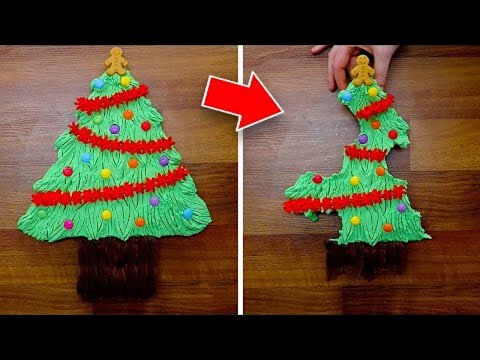 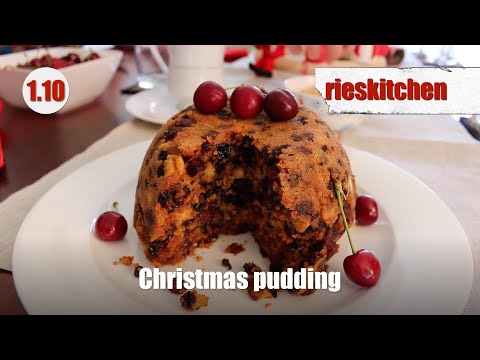 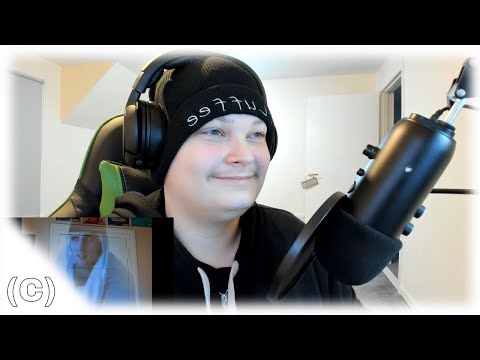 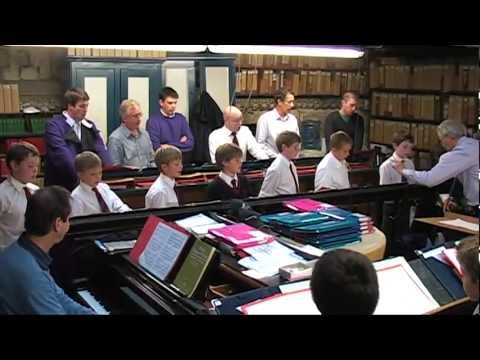 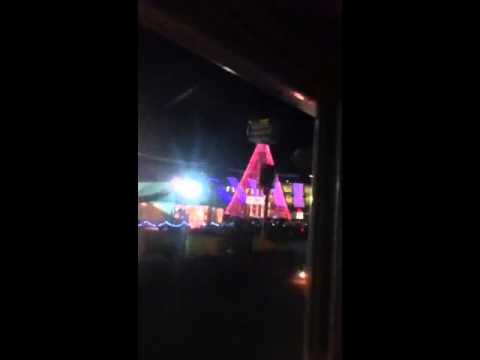 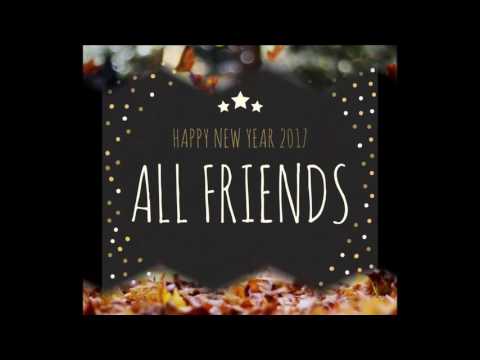 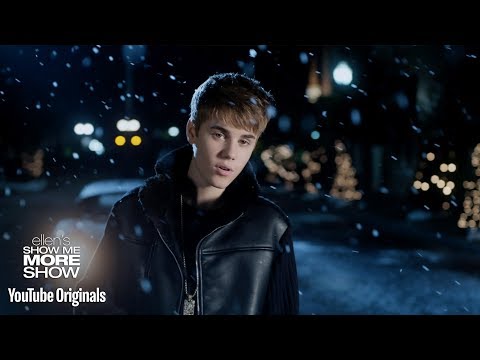 Old people were so talented

love this scene in the movie always make me smile

Both parts in the movie version of the song are sung by Rosemary Clooney. Vera-Ellen couldn’t sing. On the album, the female parts are sung by Trudy Stevens and Peggy Lee.

I love Danny Kaye.....he has always been one of my favorite leading funny men!

Totally ad-libbed and later put in the movie. Totally hillarous. These guys were pros making even a funny ad-libbed scene look rehearsed.

Will O'Neil 2 months ago

I don't know how they both got through it ? Especially Bing ? Danny had him at the end Bing's laughing. LMAO 🤣😆 great movie

I bet it was really difficult for Bing and Kaye to not to laugh the whole time.

Believe it or not, Vera-Ellen couldn't sing, and her singing was dubbed by Trudy Stevens.

My two sisters use to always quote this scene, I see why now. They had a good sense of humor! 😂

I refuse to believe that Danny Kaye is not having the time of his life.

Here's a great backstory to this scene!!! This scene was totally ad-libbed and never meant to appear in the film as it did. It was never choreographed or rehearsed. Bing and Danny were simply being silly while the cameras rolled and the director decided to keep it in the film because it was so authentic and funny. You can tell by their laughter as well as those in the audience!

I think this is so hilarious the way they're dancing around like drag queens, almost. And seeing them do this really used to make me think they should change the name to, "Brothers".

Thanks for uploading this marvellous scene from White Christmas! One small correction... Vera-Ellen had her voice dubbed in the film so she isn't singing here at all. Most of Vera-Ellen's singing in the film was dubbed by Trudy Stevens; but for this song, Rosemary Clooney actually sang both parts. (When Clooney recorded the song for the album "Irving Berlin's White Christmas" she sang the song as a duet with her real-life sister Betty!) 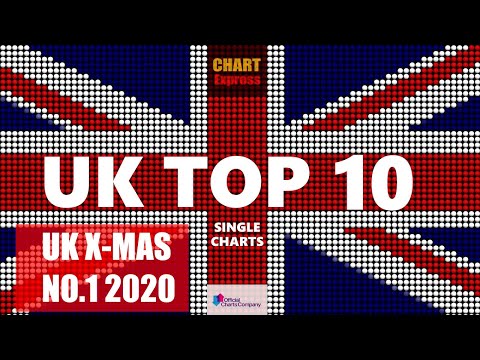 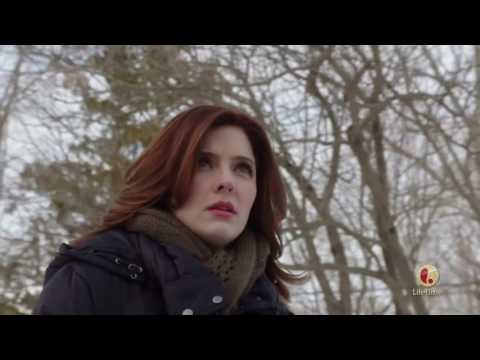 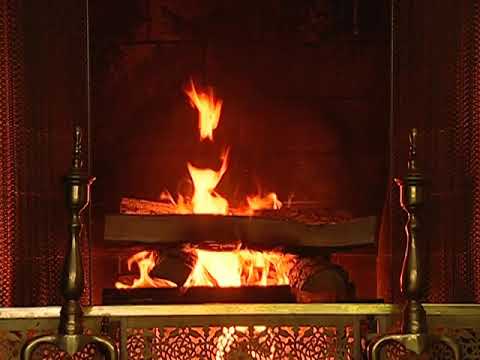 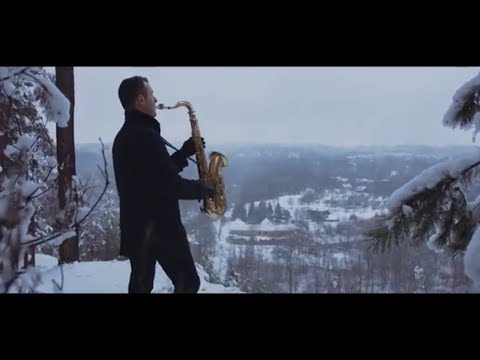 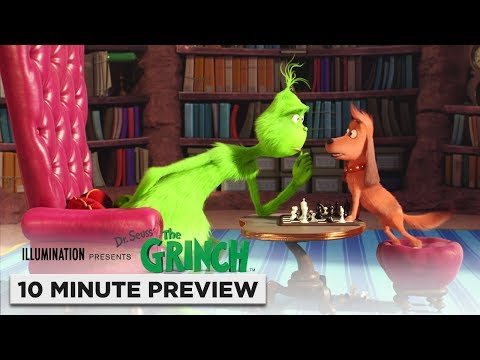 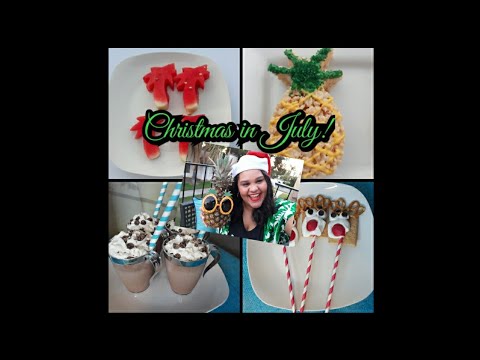 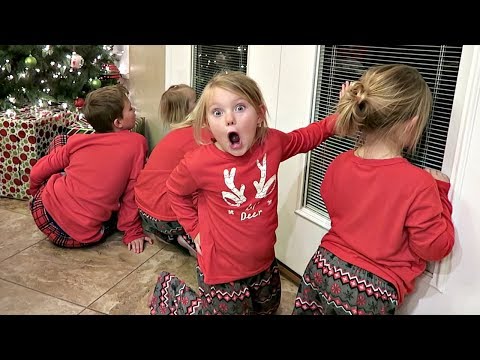